The first exhibition, before Christmas, was entitled Fish and Ships, which was an exhibition of, mainly, fish that various artists, schools and community groups out of recycled bits and pieces. I did attempt a fish for this exhibition, but wasn't really satisfied with it as I found working with the materials quite hard, so didn't send mine in. This exhibition will be removed on 2nd March 2013.

The next exhibition is entitled Love New Brighton. Anyone can enter up to two items for consideration for the exhibition (you'll need to fill the form in on the MAP website). Your creations should capture what it is that you love about New Brighton.

As you can use whatever you want to make your creations with, I'm much happier about having a go.

At present, I'm working on two pieces, a fabric collage of the Lighthouse and a paper collage of the Fort. Neither is an exact representation, they're more my whimsical take on the buildings. 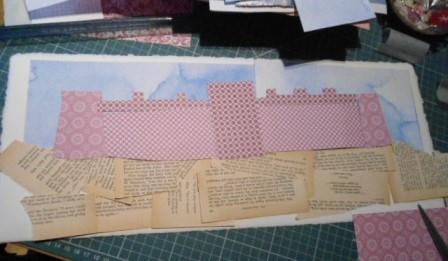 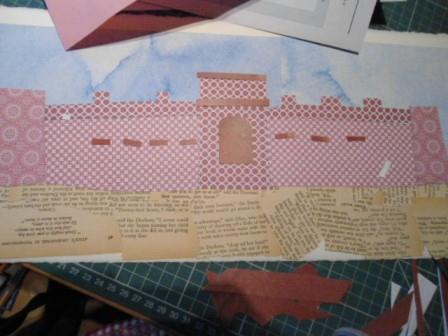 These pictures show what I've done so far. The main body of the Fort has been glued onto the paper, with the sky and the text for sand. The second photo shows some of the details cut out ready to be stuck on.

The Lighthouse picture isn't as far along. There's the sea at the bottom and the sky at the top, the bits of crochet will become waves and clouds. The Lighthouse itself, which doesn't have its top on yet, is in the process of being embroidered with trailing flowers.

I'll be sharing my finished collages on here, though I do have an idea for another one, so, if I have time I might do that one as well and decide which ones to send in.

If you're thinking of creating something yourself, the projects have to be handed in on the 9th March for judging.

Will mine be good enough? We'll have to wait and see.

As I mentioned in my last post, Elsie May and Bertha was at the Vintage and Handmade Craft Fair at Woodside Ferry, Birkenhead last Sunday (17th Feb). It was a beautifully sunny day and where we had a table meant that we had a great view of the Liverpool skyline.

The fair, and the cafe bar we were based in Home, was really busy. Probably due to the happy coincidence of good weather, the start of half-term and the visit of HMS Illustrious to Liverpool.

We met lots of new crafters who were selling at the fair including:

Natalie Louise Smith who is an illustrator and artist.

Vintage Fairytale - this mother and daughter combo create beautiful cake stands (or use them as jewellery stands) and candles out of vintage cups, saucers and plates.

CD Clockworld, Alan Southern takes old CDs and DVDs and creates them into clocks. It's such a simple idea but terribly effective. A Bart Simpson clock anyone?

It was a good, but tiring day, that means I need to get back into the Elsie May and Bertha workroom to replace all that I sold! So it's sewing (sorry!) for me.

PS - Our next fair is at the Community Centre, Hoylake on 9th March.

The next one at Woodside Ferry is 21st April.
Posted by Louise@ElsieMayandBertha at 11:29 No comments:

Elsie May and Bertha's next fair.

We're busy making for our first fair of the year.

These are a few of the items we'll be taking with us. 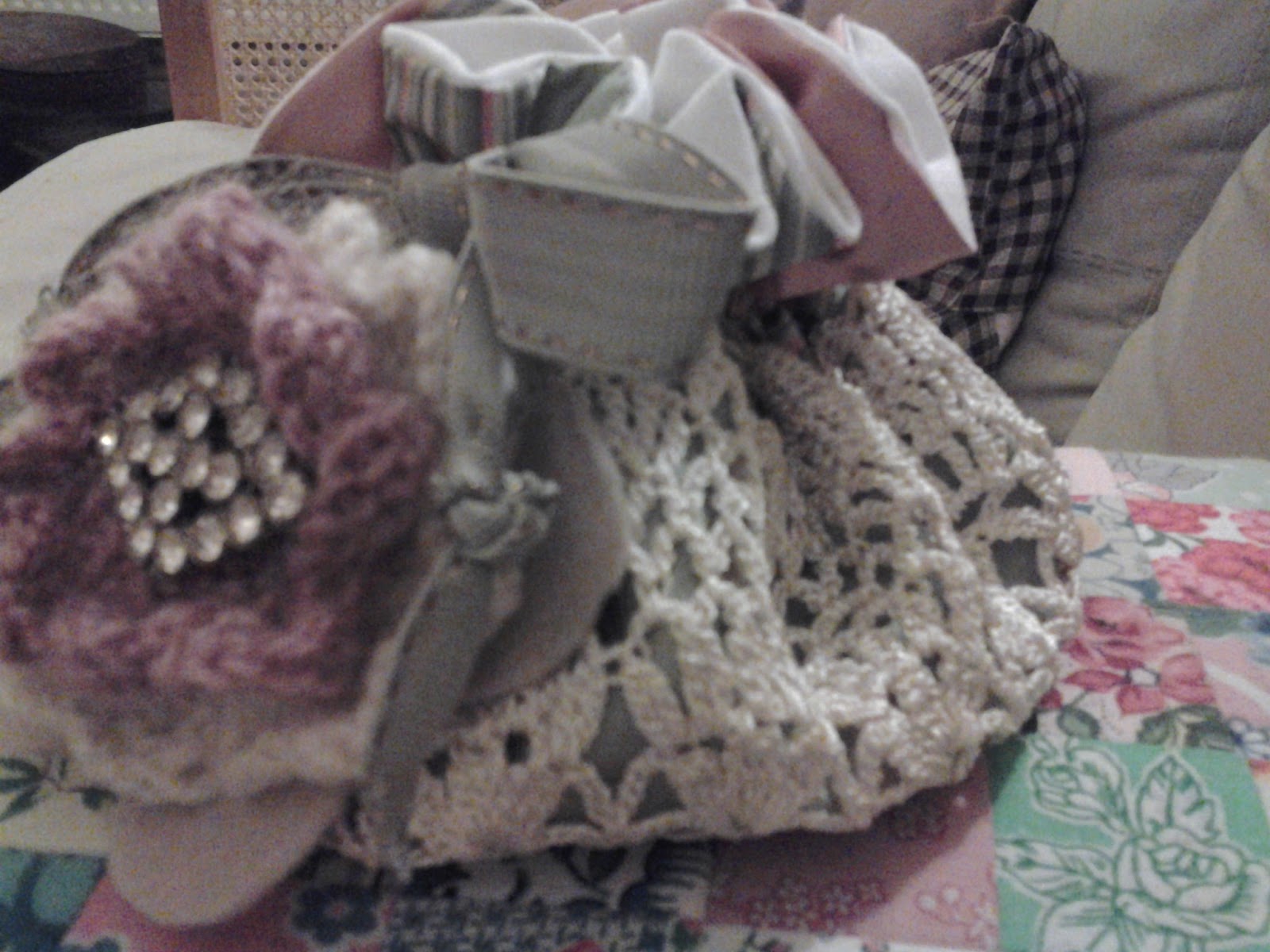 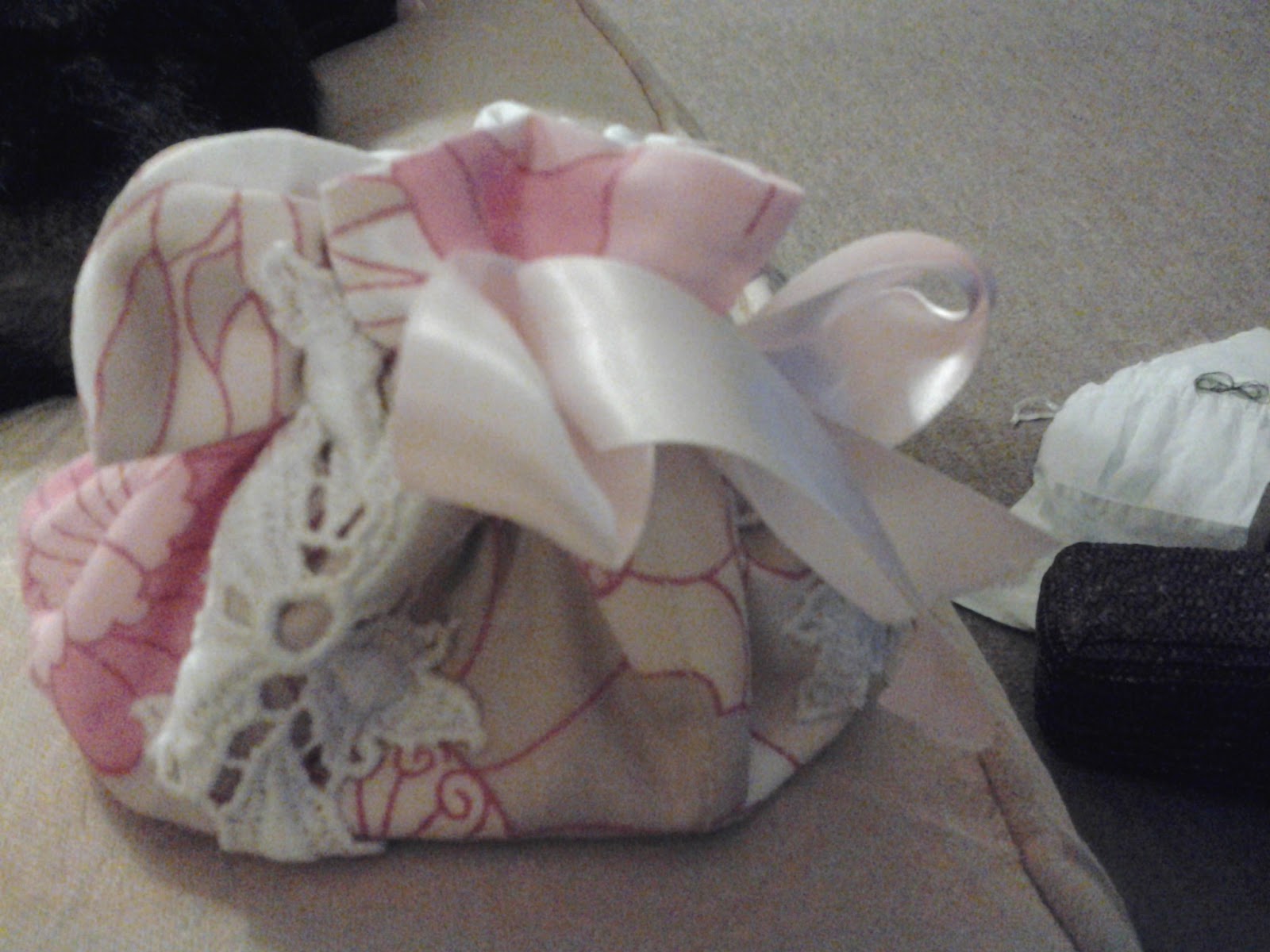 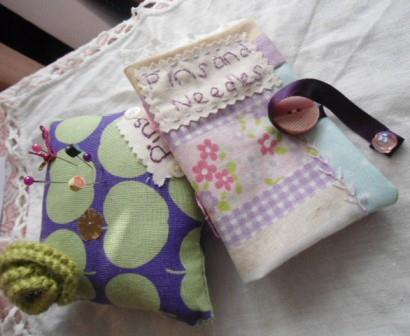 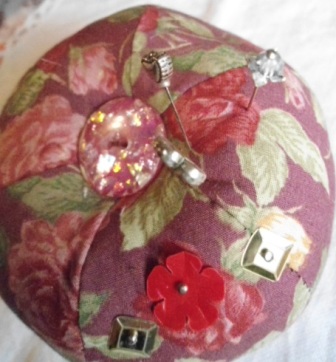 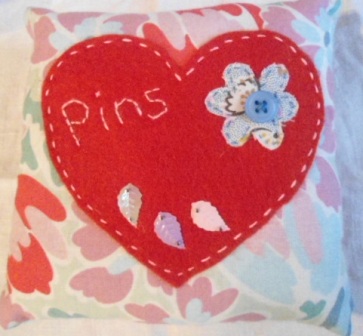 Hope to see you on Sunday.

Posted by Louise@ElsieMayandBertha at 11:05 2 comments:

February's challenge subject is 'valentines' (it had to be really).

I've made a few valentiny things to sell at the two shops that carry my work (Paper, Scissors, Stone and Seagrass studio Gallery) but these are more for men to buy women rather than vice versa. I decided, therefore, to make something more 'manly' for the challenge. 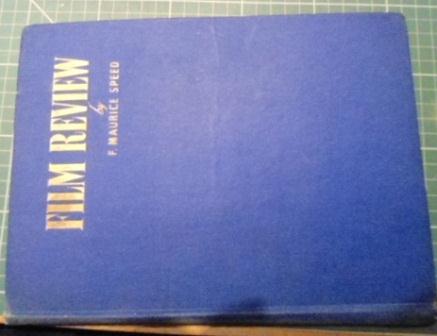 I covered it with some 60's inspired paper on the front. 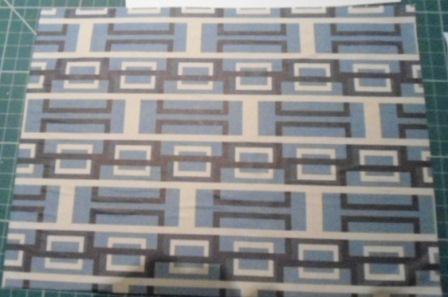 To create the picture I found a suitable quote (from the internet), cut out some hearts from an old map and sorted out some stamps and glued them to the board. 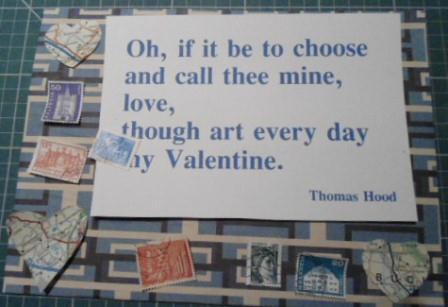 For the back of the picture I glued on another piece of the map. 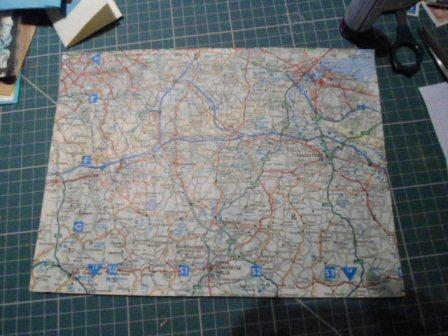 So that the lady could add a little billet doux to her Valentine I created a little envelope (I used a an envelope I already had as a template. 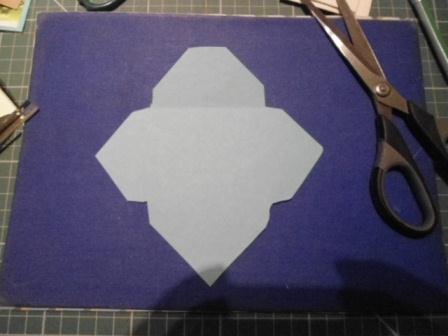 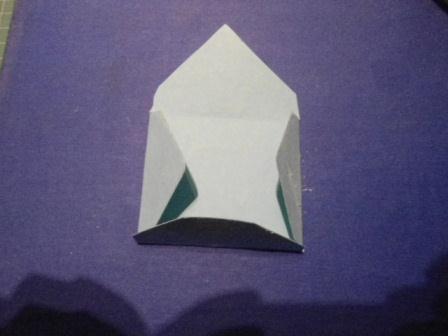 A little card to go in the envelope. 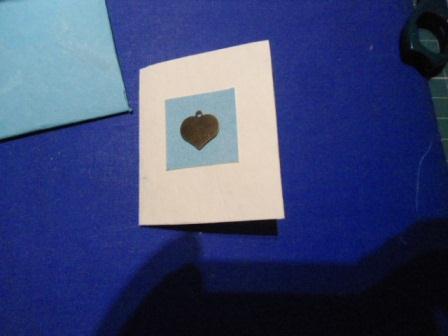 To be able to hang up my creation I sewed a brass ring to a little piece of fabric and glued this to the back. 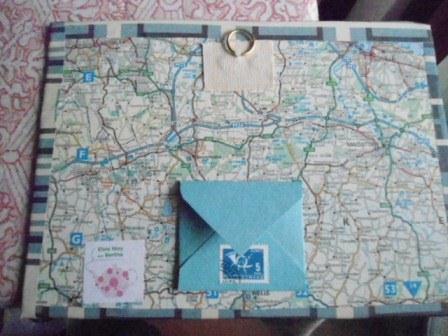 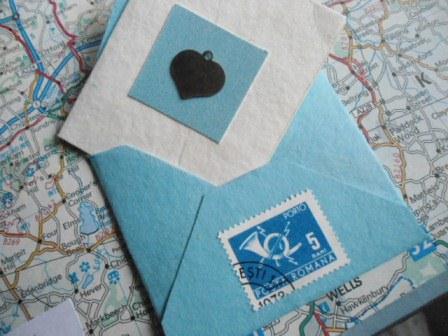 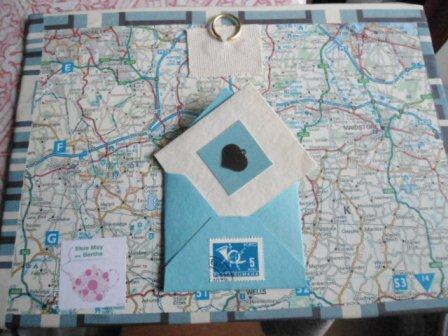 To enter your valentine craft into the challenge, go to the monthly challenge page on the Creative Connections website.